This is an official product and not sold in stores. We are committed to quality products, production and delivery in 7 working days.

Prince-Bythewood started working in TV right after she graduated from UCLA film school in 1991, writing for series like A Different World and South Central. These were supportive writers’ rooms full of Black creatives, but her next three jobs writing for TV dramas were very different experiences, and she often found she was the only Black person in the room. On one show, she had pitched a very personal story about a white family trying to adopt a Black child. “I poured so much of myself into it, and the network—not my producers, who loved the script —the network said, ‘We’re not going to do this because it’s too Black,’” she says. It was an epiphany. She resolved to write and direct her own stories and retain control. Kiki Layne and Gina Prince-Bythewood on the set of The Old Guard. 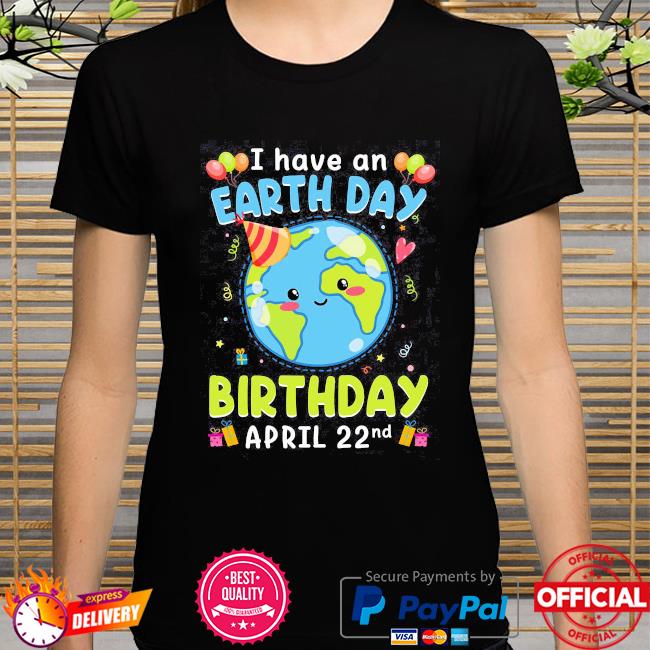 That intensely personal story drew from her own biography. Prince-Bythewood was adopted at the age of six weeks by a Chicago couple, a mom who is Salvadoran and father who is Irish. (Prince-Bythewood is the biological child of a white mother and Black father.) Shortly afterward, they moved to Pacific Grove, California, a socioeconomically mixed coastal town with few African Americans. She says, “It was tough. I felt like I was on an island trying to hide myself,” hyperaware that she was not reflected in her family or environment. “I was always reminded of my otherness.” 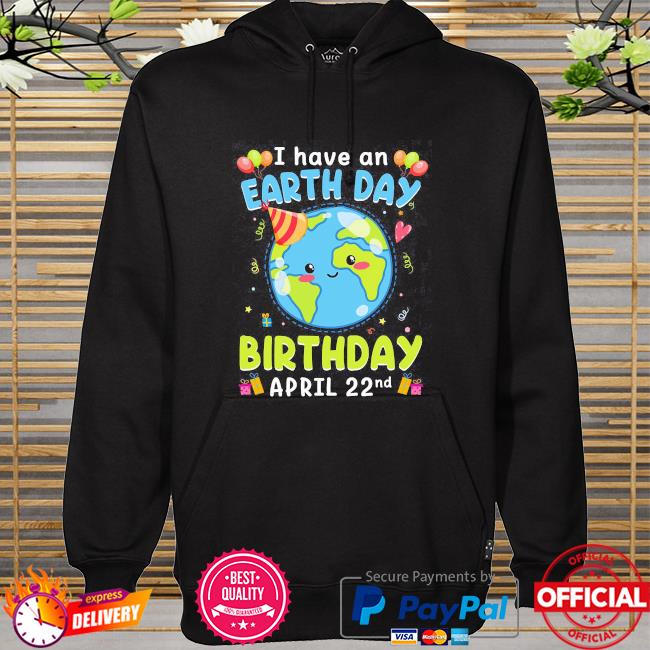 Gina Prince-Bythewood on the set of The Old Guard. For Prince-Bythewood, the road to these accolades has been long and difficult. This year marks the 20th anniversary of her directorial debut, Love & Basketball, which she made after going through Sundance’s writing and directing labs. Next followed 2000’s Disappearing Acts, 2008’s The Secret Life of Bees, 2014’s Beyond the Lights, and 2017’s limited series Shots Fired. Her work unapologetically centers on Black characters. The pace of her work has been steady, yet every film she’s made has been a struggle, one that hard statistics reinforce. From 2007 to 2018, only 6% of films were made by Black directors. Recently, I called her up in Los Angeles, to talk about her current success and to reflect on the work it took to get her there.