Buy this shirt:  Amityshirt – Yes, I am old but I saw tom jones on stage shirt

An old-school Dunhill piece called the Yes, I am old but I saw tom jones on stage shirt moreover I love this Compendium—an accessory that contained everything one desk jockey could need, including cigarette compartment, penknife, lighter holder, and pen tray—inspired a piece of outerwear named in its honor. Just as versatile, but far healthier, this new Compendium was an attractive parka, designed to be splittable by zipper into long or short variants. The outer came in superlight technical nylon, while three liners—each wearable on their own or under the shell—were delivered in quilted down, double-faced logo-lined cashmere, or a version in sheared wool woven into a fabric that was a sheepskin alternative, both organic and cruelty free. Weston said more mix-and-matchable variations would be offered in seasons to come. Other highlight outerwear pieces included a double-faced cocoon coat in houndstooth, a padded leather overcoat that only required walnut buttons to complete the vintage-car-interior-inspired image, and a three-material moto jacket Weston pitched as an alternative to your trusty field jacket. 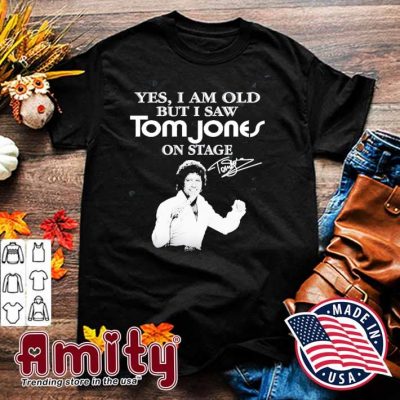 To paraphrase the Yes, I am old but I saw tom jones on stage shirt moreover I love this writer Lindy West: Hello, I am fat, and I’m getting the COVID-19 vaccine on Friday because of it. I’m far from alone in this endeavor: On February 5, New York governor Andrew Cuomo announced a long list of comorbidities that qualified individuals to receive the vaccine, and among them was—yes—obesity, defined as having a BMI of 30 kg/m2 or higher. (For context, a so-called normal BMI for a five-foot-seven woman would require her to weigh between 122 and 149 pounds.) Given that approximately 27.6% of adult New York residents have obesity, that means a not-insignificant sector of the state population currently stands to receive the vaccine based on their BMI. In other words, a metric of health that has long been called into question by fat activists and medical experts alike could stand to actively benefit fat people for the first time. BMI-based vaccine eligibility could represent a pivotal moment for the fat-acceptance movement, but it’s also a difficult one for many fat people. After all, most of us are so used to having doctors judge and shame us for our weight that the concept of it entitling me to something beneficial feels entirely unfamiliar. For years, I’ve been delaying annual physicals for fear of weight-related judgment and having my weight brought up in totally inappropriate contexts, as when a gynecologist paused my routine pelvic exam to extoll the virtues of a brisk daily walk. (I take one every day, and I’m still fat, but thanks, Doctor! Can we get back to my cervical health now?) 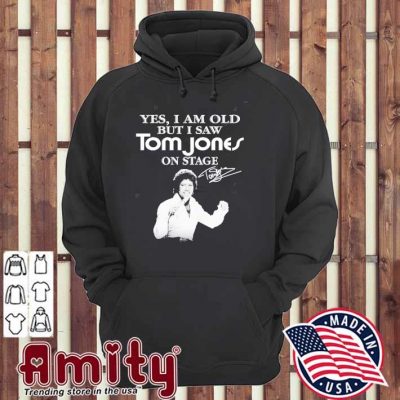